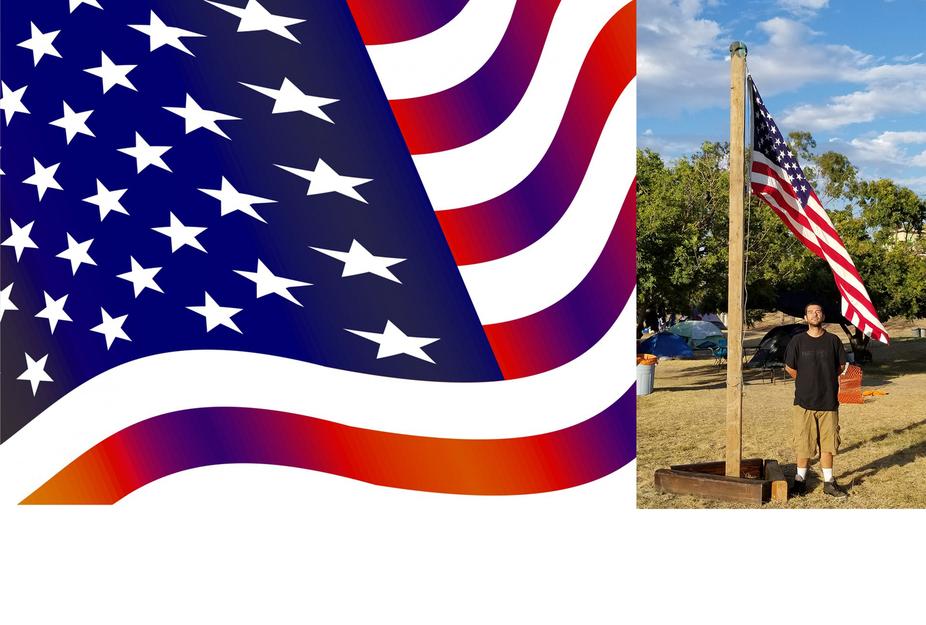 VIDEO HIGHLIGHT OF THE DAY 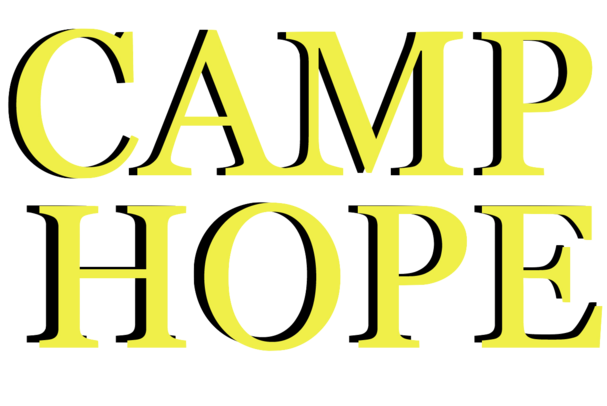 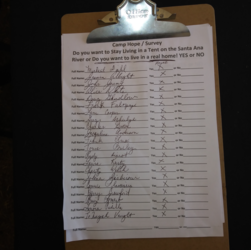 It is said Mickey Mouse is doing nothing for the homeless; children, women and wounded veterans. Shame on the Mouse!

Many homeless are saying that Todd Spitzer is kicking them into the street on Jan. 22, 2018

It was ordered to give our U.S. Homeless citizens appropriate care.

See what appropriate  care is in the eyes of the Orange County Board of Supervisors.

The Santa Ana River Homeless are being sent back to the streets. See pictures of police agencies not treating our Homeless citizens properly. 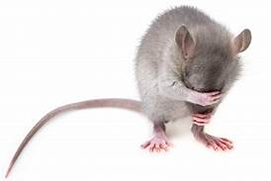 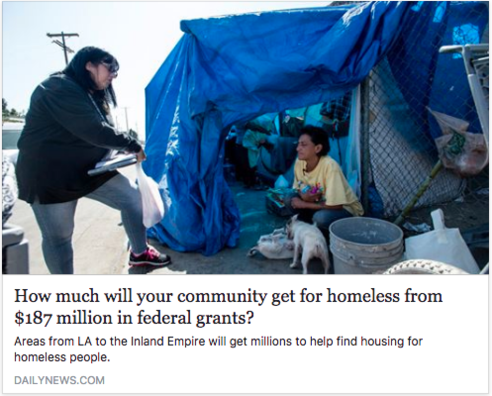 Sonya Daniel shares her story from the streets at Maxwell Park in Anaheim on March 31, 2018. More videos to come!

​WELCOME TO THE OFFICIAL SITE OF CAMP HOPE

Camp Hope has been having a media event that began 1/13/18, continuing on to the present beginning at the Santa Ana River trail and continuing into other areas in Orange County and elsewhere. The homeless riverbed population was going to be evicted on Jan. 22, 2018, but thankfully through our efforts and those of others(including Judge David Carter) the eviction did not take place until other shelter and motel housing was provided by Orange County.  Our campaign media tent was set up at the riverbed entrance at Katella in Orange and eventually moved to Orangewood. It was staffed 24/7 and we were inviting all citizens and news broadcasts to support this cause by learning the true situation of the crisis being created by pressure from politicians, corporations and media bias.
1,200 + homeless people were at risk and since there were no real housing alternatives, this was truly a humanitarian crisis. The goal of Camp Hope is to unify critical messages and stories in order to bring help and hope to those in need.

"The Orange County Board of Supervisors" ​see the Homeless as a number and a dollar sign.